It’s no secret that boots are huge for the Autumn Winter season, but this year, the high street has really gone for OTT, trendy, hyper-active, statement boots.

Boots have never been as interesting as they have been in 2018. If you’ve been following the style from New York, London and Milan, you will have seen the most interesting Street Style outfits and I feel like it’s been all down to the footwear.

Some of my favourite boot trends are available at affordable prices all at Nasty Gal!

You don’t need me to tell you that animal print is a massive trend this season. But to be honest, for me, I’ve always loved animal print. Especially leopard print. If you buy a pair of leopard print boots, I have a feeling you’ll be wearing them for years to come. 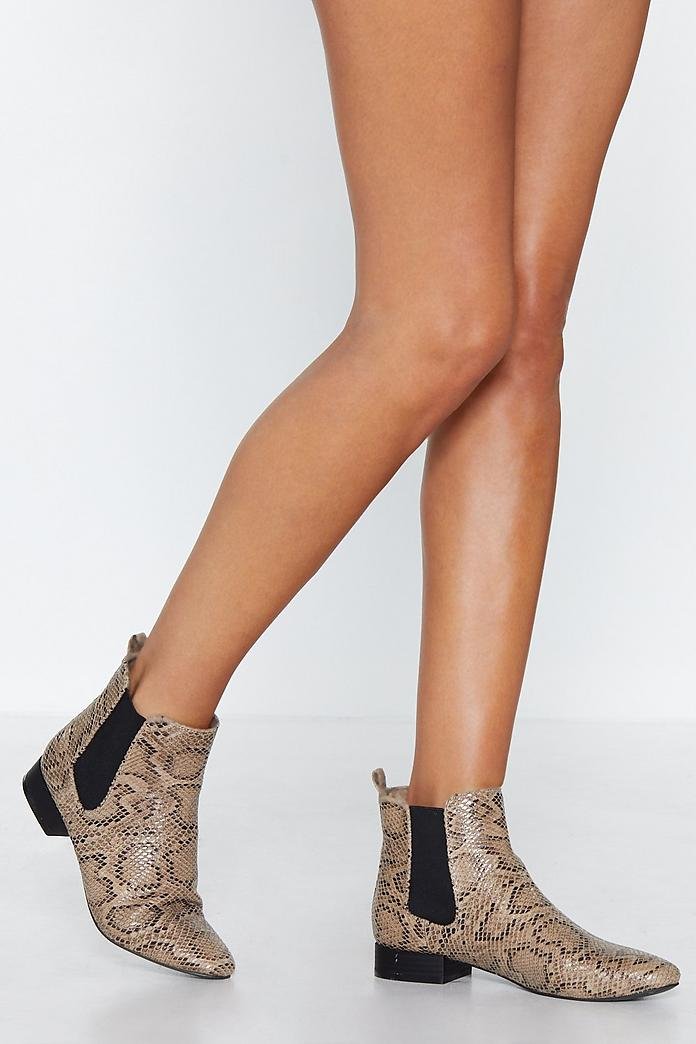 I’ve not always been a fan of over the knee boots, but I purchased my first pair this season, and I’m in love. They are without a doubt, the boots that have received the most compliments. They’re so versatile too. I wore them with a midi dress but they would also look great teamed with a mini dress or even a pair of jeans. 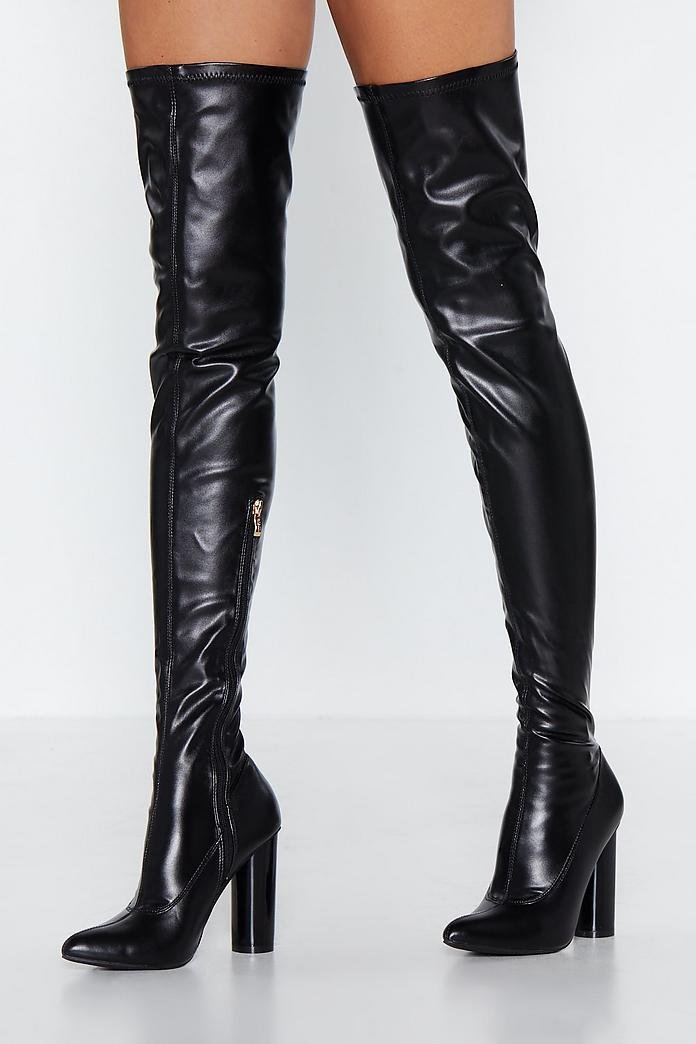 This is a trend that comes and goes. I purchased my first pair of biker boots in River Island when I was 18 and wore them to college every day. 10 years later and I love this trend as much as I did then. I love wearing these boots with a girly outfit such as a flowy dress, but also looks great with a pair of jeans.

I’ve saved the best until last. The Western Trend has hit the high street with a bang and I’m so excited by it! The western boot can look so chic and make you look like you’ve stepped out of a fashion show in Milan. 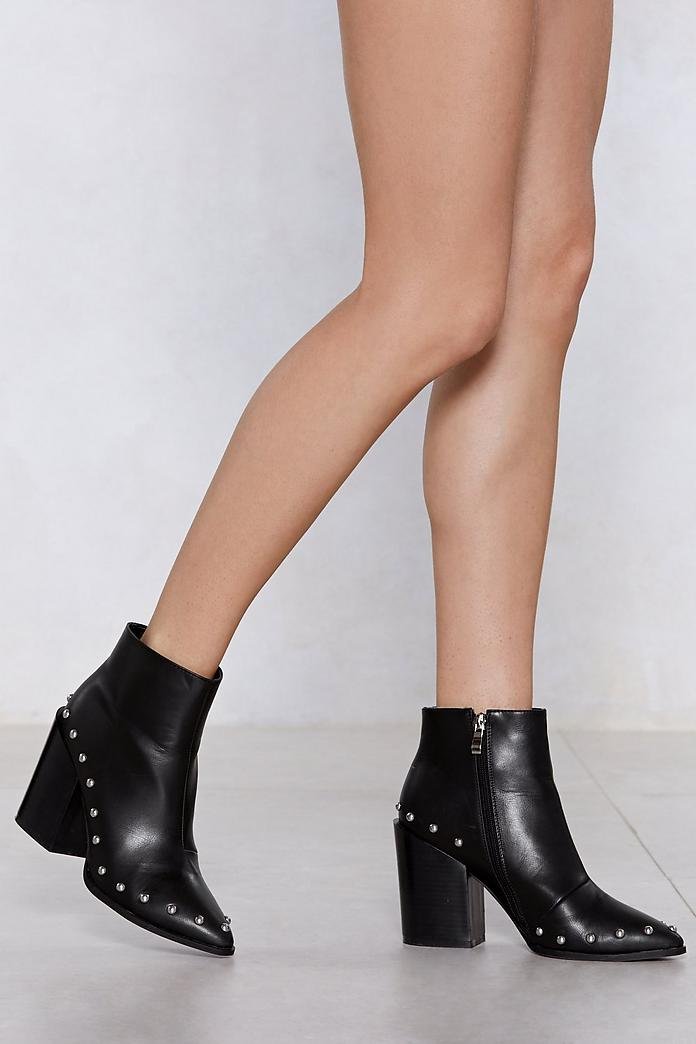 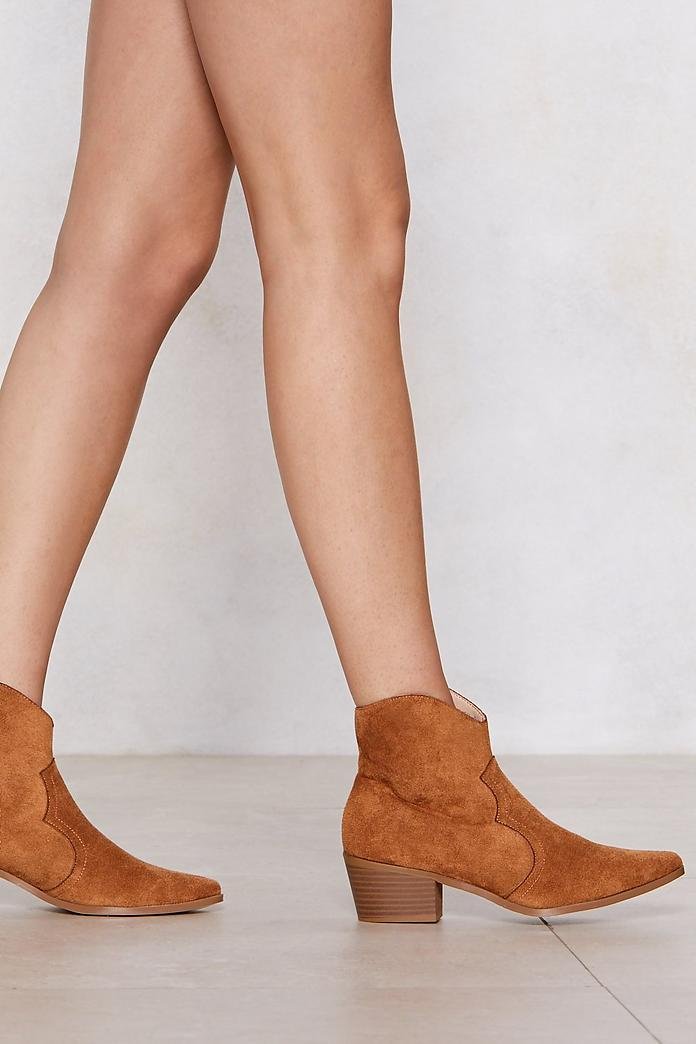 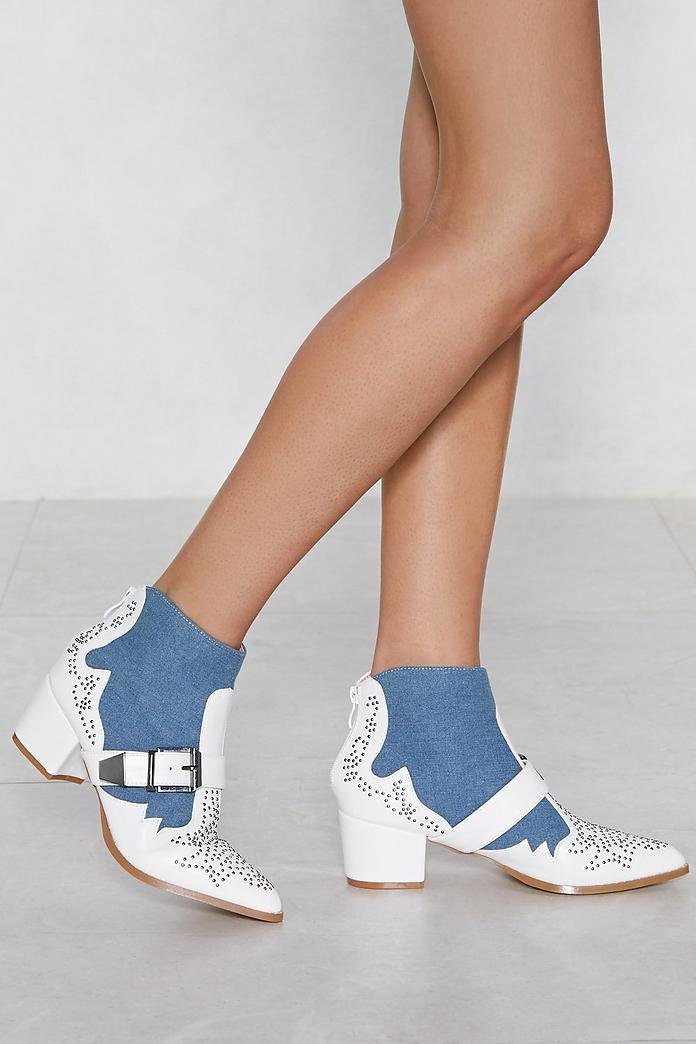 26 yo. Living in Northern Ireland. Have a love of Fashion, Harry Potter and beautiful places! View all posts by snazzyyazi